Should Employers Take a Stance on Social and Political Issues? 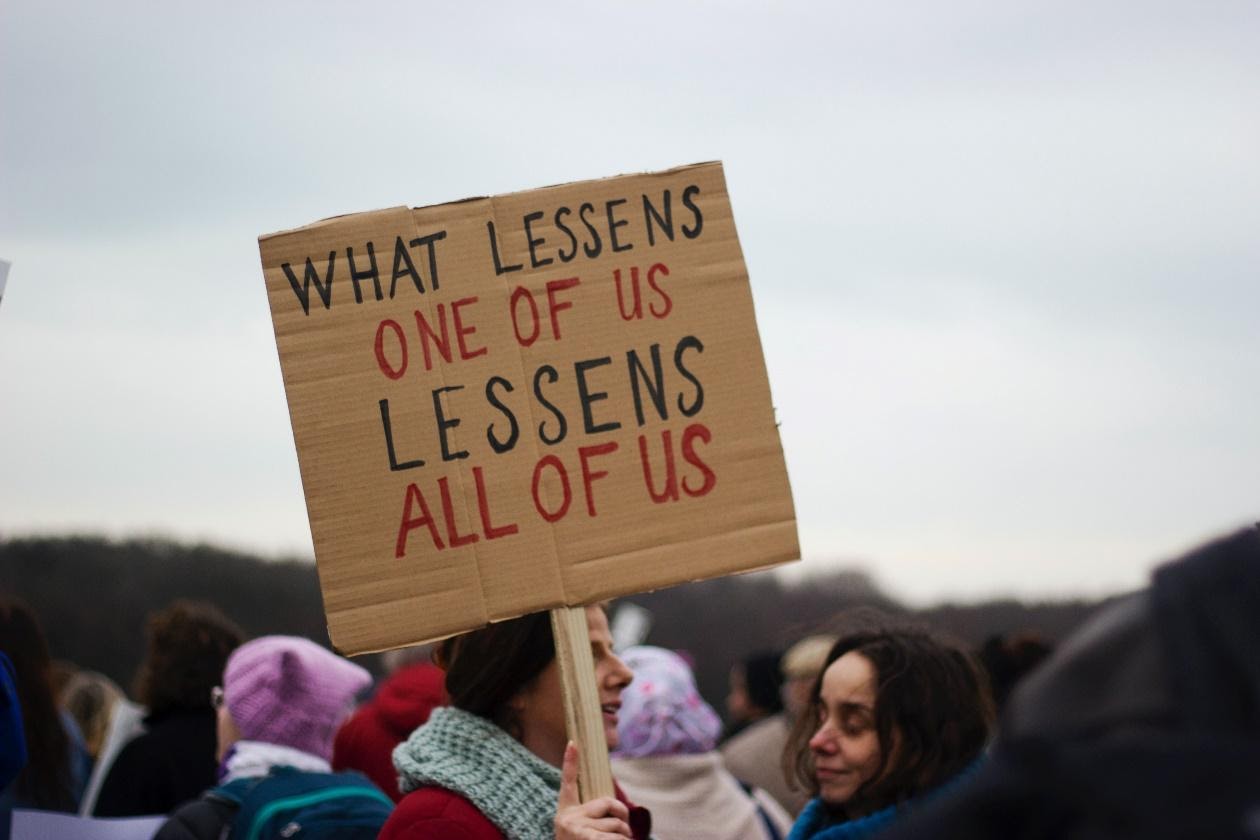 It was not long ago that companies and their leaders were discouraged from taking a public stance on political and social issues. Today, however, it is a completely different story, with more employees actively seeking out employers who take a stance on issues of importance to them. In a recent survey conducted by Gartner, a leading research and advisory company: three-quarters of the 3,000 employees surveyed said they expect their employer to take a stance on current social and cultural issues. Furthermore, 68% of employees said they would consider leaving their employer for an organization that takes a stronger stance on such issues.

Taking a strong political or cultural stance can certainly help set an organization apart from the competition; however, business leaders wanting to go that route must do so prudently. Not every employee will be on board with their company communicating its stance on political or social matters, particularly if that stance is not in line with their own. However, the argument can be made that by taking a stance, a company may be able to provide its employees with a greater sense of purpose and meaning at work and further reinforce the company’s values. 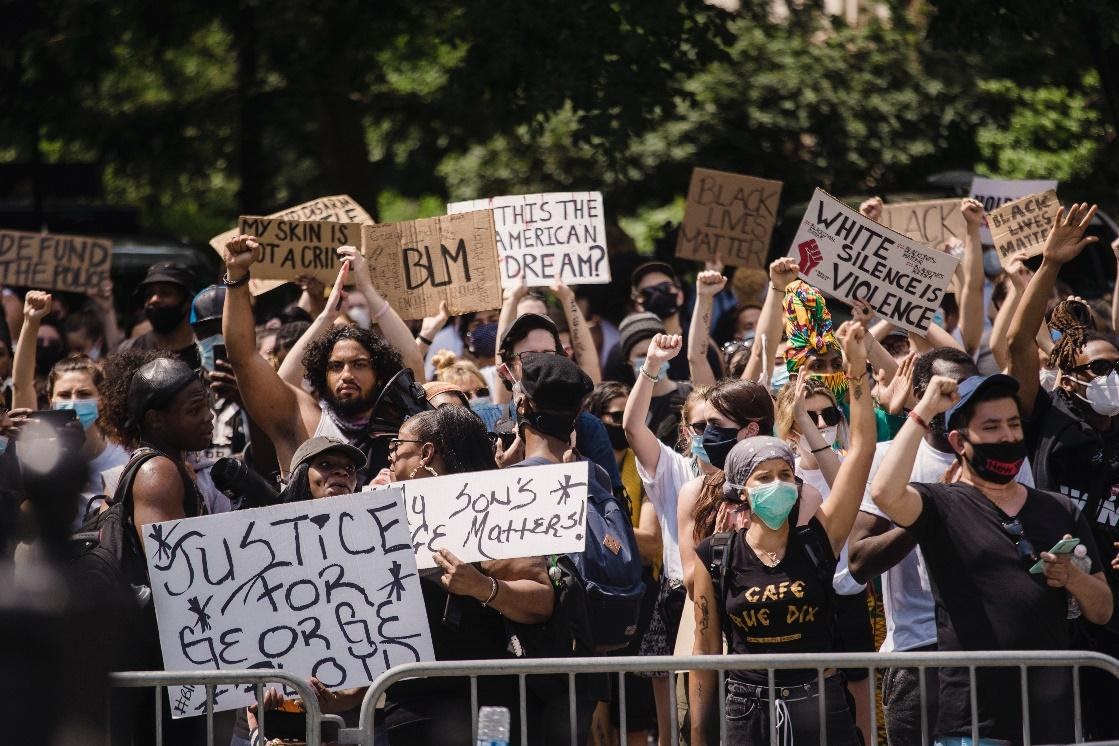 A Workforce Mindset survey of 2,500 employees found that less than half of those surveyed felt proud of how their organization responded to the political events of 2020. 51% of employees said that their employer communicated the importance of diversity but did little to act on it afterward, and one-quarter of employees said that no action was taken by their employer at all. The complete failure of business leaders to speak and, more importantly, to act on political and social issues directly goes against the current expectations of the workforce and will likely have damaging effects on an organization’s competitive position in the market. Business leaders need to understand that if they choose to speak on an issue of social importance, they must also be prepared to outline the concrete steps they intend to take to demonstrate their commitment to that issue. In most instances, it is better to communicate a point of view than to leave employees guessing and, likely, assuming that the company does not care. If the company’s leadership is not yet sure where it stands: it may be beneficial for the company to at least acknowledge the situation, express empathy/concern, and communicate that they are working to identify the appropriate next steps, as opposed to waiting until it is deemed too little, too late.

Business leaders wanting to take a public stance but struggling to decide which issue(s) to take a stance on should look to their company’s values and mission statement to determine if a particular issue is relevant to their company and their key stakeholders. There will always be some risk involved when speaking on political and social issues. However, the more relevant the issue is to the company, the more it may make sense to weigh that risk, especially when staying silent can be just as risky.

When it comes to taking a public stance on issues of social importance, business leaders must do so from a place of empathy and sound business judgment. To connect with an HR professional/diversity and inclusion specialist who can help you manage your company’s culture and values within the current political landscape, contact TSERGAS Human Capital: info@tsergas.ca. 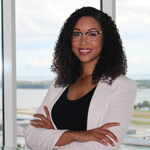 Cierra is an experienced human resources professional with a comprehensive background in recruitment and onboarding, contract writing, compensation and benefits, health and safety, and policy development.